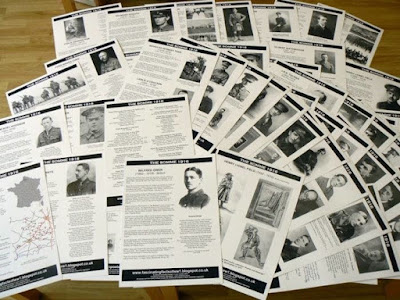 I am still searching for other poets - for instance French, German, Portuguese, Chinese, Japanese, Moroccan, Sikh, Indian, Siamese, Zoave, Senegalese and so on - who served on the Western Front in The First World War.  For those who were killed I should like to include where they are buried.  If anyone can help please get in touch.

These are just some of the poets I have found so far. They are included in the book of Somme Poets featured in the commemorative exhibition at The Wilfred Owen Story Museum in Argyle Street, Birkenhead, Wirral, CH45 2NZ.   If you plan to go to the Museum, please call first as the venue is manned by volunteers and receives no funding - 07903 337995.

POETS OF THE SOMME