With thanks to Timo Gälzer for his help and for finding a photograph of Kurd for me. 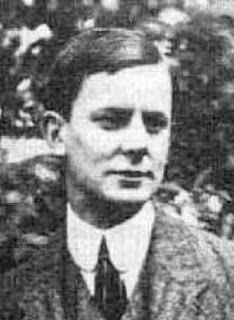 Little is known about Kurd Adler, other than that he was part of the German Expressionist movement.

He served in the German Army and wrote poems about the experiences of the ordinary soldier on the front line.  These poems were published in the First World War Anthology “Die Aktion 1914 – 1916”, edited by Franz Pfemfert.  From 1915 onwards, Pfemfert also published Adler’s poems in a weekly literary and political magazine called “Die Aktion”.

Kurd Adler was killed fighting during the Somme Offensive on 6th July 1916.

A collection of his poems was published in 1918. 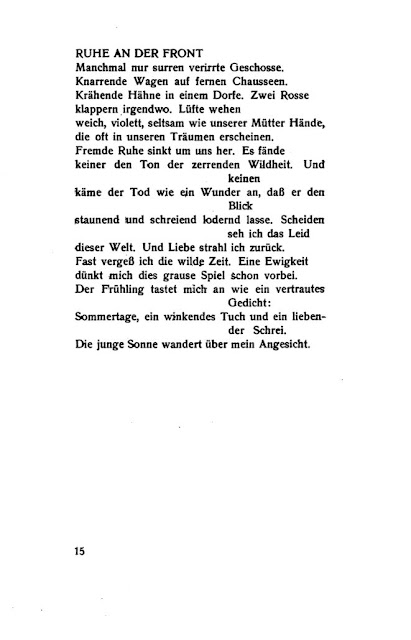