Henry Smalley Sarson was born in London on 16th August 1890.  His parents were Henry Logsdail Sarson, a Vinegar Distiller of the famous Sarsons Vinegar family, and his wife Maria Henrey Sarson, nee Smalley, who was from Darwen in Lancashire.   In 1891 the Sarson family lived in Islington, London.

Henry went to live in Canada and was working as a farmer when war broke out in 1914.  He joined the Army in September 1914 and served in the Canadian Expeditionary Froce.  He was wounded in 1916, while serving with the Canadian Field Ambulance.  In 1918, Henry married Geraldine L. Edmonds and they had one son – James, who was born in 1926. During the Second World War they lived in Cirencester, UK. Henry died in Surrey in 1967.

Henry’s WW1 collection “From Field and Hospital” was published in 1916.

The dull gray paint of war
Covering the shining brass and gleaming decks
That once re-echoed to the steps of youth.
That was before
The storms of destiny made ghastly wrecks
Of Peace, the Right and Truth.
Impromptu dances, colored lights and laughter,
Lovers watching the phosphorescent waves,
Now gaping guns, a whistling shell; and after
So many wandering graves. 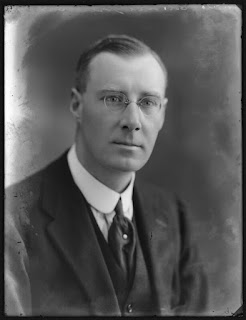 Ronald was born on 16th April 1884, the second son of John Gorell Barnes, 1st Baron Gorell, President of the Probate Divorce and Admiralty Division of the High Court of Justice, and his wife, Mary, nee Humpston Mitchell.   Ronald’s siblings were Henry, b. 1882 and Aura Ellida, b. 1887.

Educated at Winchester College, Harrow School and Balliol College, Oxford, Ronald studied law and was called to the Bar in 1909.  He joined the staff of “The Times” newspaper as a journalist in 1911. After leaving Oxford, Ronald played cricket for Marylebone Cricket Club (MCC) for 13 seasons scored 431 runs and took 43 wickets in his 19-match career.

During the First World War, Ronald served in the Rifle Brigade, where he reached the rank of Colonel, was Mentioned in Despatches and was awarded a Military Cross in 1917.

Ronald became the third Baron Gorell on 16th January 1917 after his unmarried elder brother, Henry Gorell Barnes, DSO, a Major in the Royal Garriston Artillery, was killed in action.

After the war, Ronald spent two years working at the War Office as Deputy Director of Staff Duties (Education), and then served a year as Under-Secretary of State for Air from 1921 to 1922. In 1925, he left the Liberals and joined the Labour Party.  He devoted his life to literature, editing the “Cornhill Review”, while still serving on many public and private committees and doing charity work.

Ronald died at his home in Arundel on 2nd May 1963, aged 79, and was succeeded by his eldest son, Timothy John Radcliffe Barnes.

“Peace on earth” – the drums of war
Roll their defiance o’er the bells;
“Goodwill towards men” – the murderous roar
Up from the trenches swells.

Is this the offering, this the day,
The triumph of the dripping sword?
In lowliness the nations pray
Thy pitying mercy, Lord.

Thou knowest all :  Thou readest deep;
The heart of man is in Thine eyes;
It is a vigil grim we keep
Only that Peace arise.

Peace is not dead;  she waits rebirth
Stirring within the womb of War;
And from it death shall tread the earth
More queenly than before.

Other WW1 collections by Ronald Gorell Barnes were:  “Pilgrimage and other poems” (Longmans, Green, London, 1920) and “Many Mansions” (Murray, London, 1926). He also had poems published in seven WW1 anthologiesand his poems were published regularly in “The Times”, “The Contemporary Review”, “The Yorkshire Post”, “The Observer”, “The Nation”, “Westminster Gazette” and “Pall Mall Gazette”.

On a dark midnight such as this,
Nearly two thousand years ago,
Three kings looked out towards the East,
Where a single star shone low.

Shepherds were sleeping in the fields,
When the hosts of Heaven above them sang:
“Peace upon earth, goodwill towards men”,
And the deeps in answering cadence rang.

Low in the manger poor and cold,
Lay Mary with her new-born child,
Scarce sheltered from the bitter blast
That whistled round them shrill and wild.

Be with them Lord in camp and field,
Who guard our ancient name to-night.
Hark to the cry that rises now,
Lord, maintain us in our right.

Be with the dying, be with the dead,
Sore-stricken far on alien ground,
Be with the ships on clashing seas,
That gird our island kingdom round.

Through barren nights and fruitless days
Of waiting when our faith grows dim
Mary be with the stricken heart,
Thou hast a son, remember him.

Lord, Thou hast been our refuge sure,
The Everlasting Arms are wide,
Thy words from age to age endure,
Thy loving care will still provide.

From: “For Remembrance, Soldier Poets who have fallen in the War” Edited by Arthur St. John Adcock (Hodder & Stoughton, London, 1920) 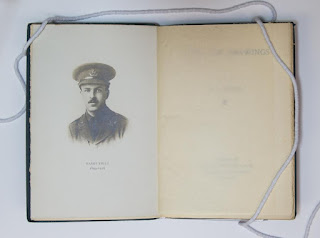 Henry Lionel Field (1894 – 1916) featured the exhibition “Poets, Writers and Artists on The Somme, 1916”, held at The Wilfred Owen Story in Birkenhead, Wirral in 2016.  There is a book of the exhibition panels available via Amazon.  Henry was killed on 1st July 1916 and is buried in Serre Road Cemetery No. 2, Beaumont Hamel et Hébuterne, Somme, Nord Pas de Calais, France. 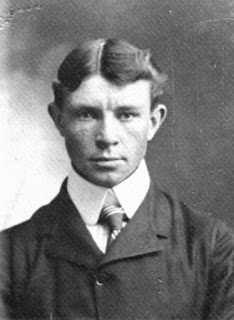 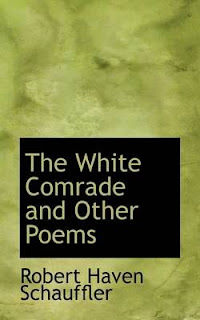 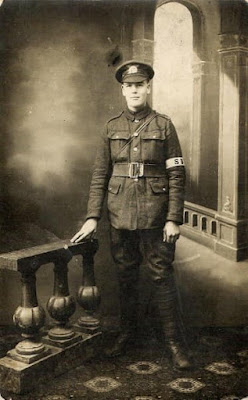 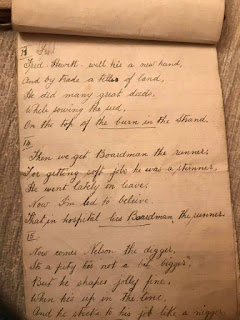