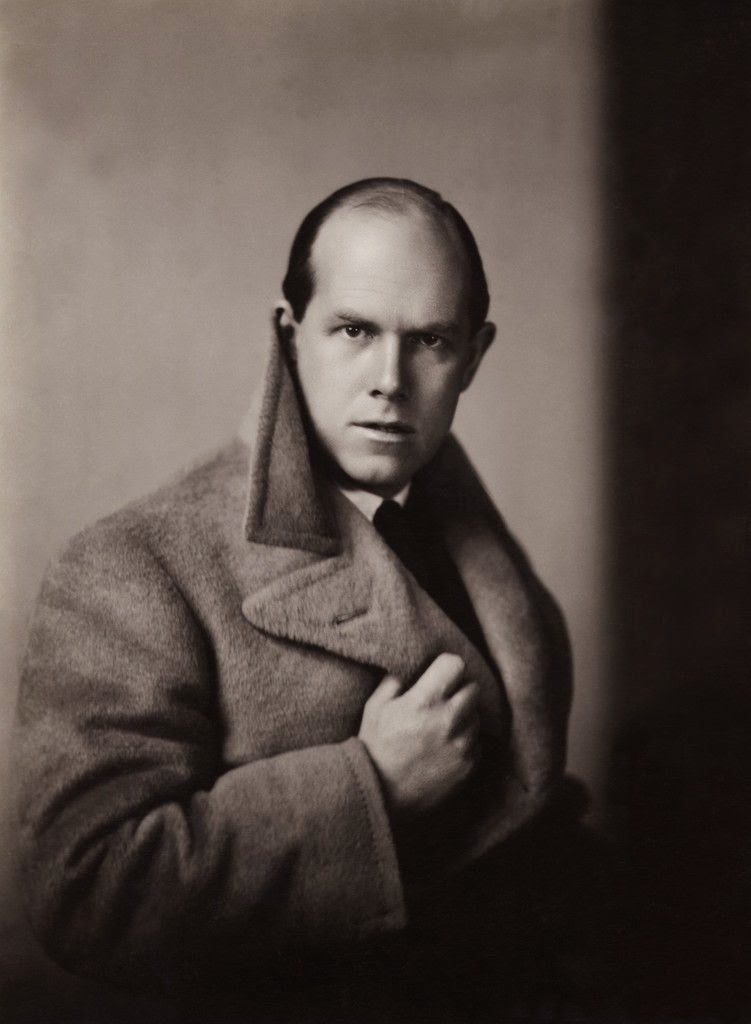 Alec was educated at Sherborne School in Dorset.

During the First World War he was commissioned into the Dorset Regiment in May 1917.   Taken prisoner of war at Arras in March 1918, Lieutenant Waugh spent the remainder of the conflict in prisons in Karlsruhe and Mainz.

Perhaps best remembered for his novel "Island in the Sun" which was published in 1957, Alec Waugh's WW1 poems were published by Grant Richards in 1918 under the title "Resentment Poems".  He died on 3rd September 1981.