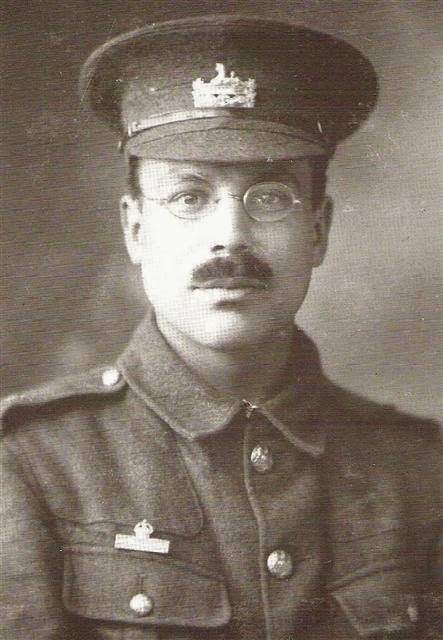 With many thanks to Grant Repshire, for the following comment about F.W.Harvey :

"For F.W. Harvey it is also worth noting his poetry collections "A Gloucestershire Lad at Home and Abroad" (1916), which was mostly written in the Trenches, and "Gloucestershire Friends - Poems from a German Prison Camp" (1917), which was written while he was a POW and mailed home to be published.  Both were published by Sidgwick & Jackson, who also published Harvey's memoirs of his time as a POW entitled "Comrades in Captivity - A Record of Life in Seven German Prison Camps" (1920), which also included poems interspersed among the chapters.