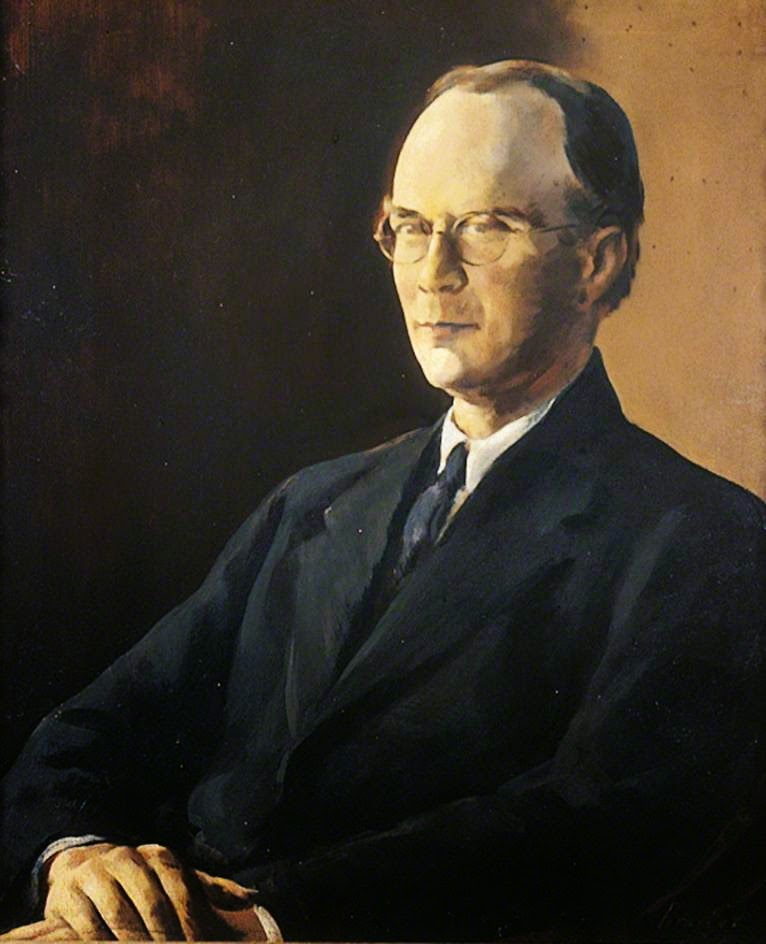 Wilfred Rowland Childe was a British poet, writer and critic. He was born in Wakefield in 1890. His parents were Henry Slade Childe, a mining engineer from Bradford, and his wife Kate, nee France.  Wilfred was the eldest of four sons, his siblings were Henry, Derrick, Godfrey.   Wilfred and Derrick attended Harrow School, Henry went to Charterhouse and Godfrey to Repton. Wilfred went on to Magdalene College, Oxford where he became friends with J.R.R. Tolkein and was later godfather to Tolkein's son, Christopher.

The family lived at Potterton Hall, Barwick-in-Leeds and also spent time in Harrogate.  Wilfred edited poems at Oxford from 1916 - 1917 and went on to lecture at Leeds University where Tolkein also taught.   Derrick joined the York and Lancaster Regiment and was killed on 19th December 1915.  He was buried in Band Cottage Cemetery, Flanders.  Henry joined the Yorkshire Dragoons and was later seconded to the Labour Corps.

Wilfred died on Remembrance Sunday in 1952.

Williams's poetry collection "The Golden Thurible: Poems" was published by Cecil Palmer in 1931. His poems were also printed in "A Northern Venture" and "Leeds University Verse 1914 - 24".