One Hit Wonders - WW1 Soldier Poets who 'only wrote one poem' 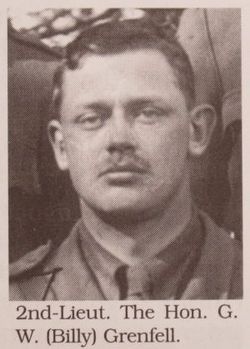 I don't know about you, but when I read or hear that a WW1 soldier poet “only wrote one poem”, for instance Patrick Shaw-Stewart and The Hon. Gerald William Grenfell, I find it very hard to believe. How come?  Were they given a task of writing a poem by their commanding officer?  Or did they always write but kept quiet about their writing and had nothing published that we have been able to find?

It could perhaps be that their notes and draft poems were lost in the confusion of the battlefield, or that they were returned to their families but no-one noticed the poems or thought them insignificant.  I suspect that may have been the case of The Hon. Gerald William (Billy) Grenfell, because his brother Julian’s poetry would surely have been considered superior, as this quotation from a WW1 anthology suggests: “Captain Julian Grenfell, D.S.O., whose "Into Battle" (published in “The Times” on May 28th, 1915 the day his death from  wounds was recorded and afterwards included in Robert  Bridges' Anthology, " The Spirit of Man," and in " A  Crown of Amaranth ", has been described as  ‘the one  incorruptible and incomparable poem which the war has yet given us in any language.’ Some of his “poems were sent home while on service in India, where he killed  thirty-six boars in one season. Both achievements are characteristic of the fine courageous spirit and all-round activities of the young Dragoon who " knocked out the  champion boxer of South Africa in the intervals of writing poetry." (From "Songs of the Fighting Men") . 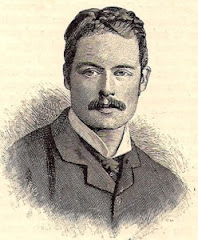 If I cannot talk to the poet about his or her work and find out what inspired them, etc. (and if that was truly the only thing they wrote), I don’t feel able to comment further.

Having written since I was very small, in our home you will find notebooks, scraps of paper, backs of envelopes and so on full of lines I’ve scribbled over the years.  I came up against some criticism from friends when I showed them my work when I was in my 20s, so I threw a lot of my poems away.  And I once showed my father one of my poetic efforts when I was in my early 30s.  He asked: “Did you write this?” in an incredulous tone – “Yes”, I replied.  He sniffed and turned away and that was it.  To the best of my knowledge, few people know that I write, so it would be understandable if people assumed that a poem I had published in a magazine was the only one I had written... 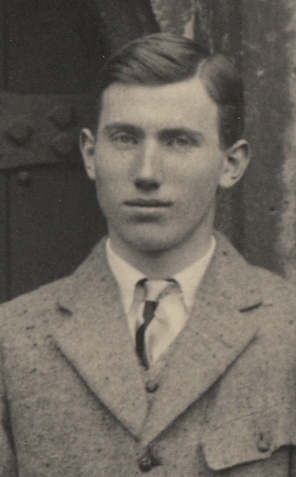