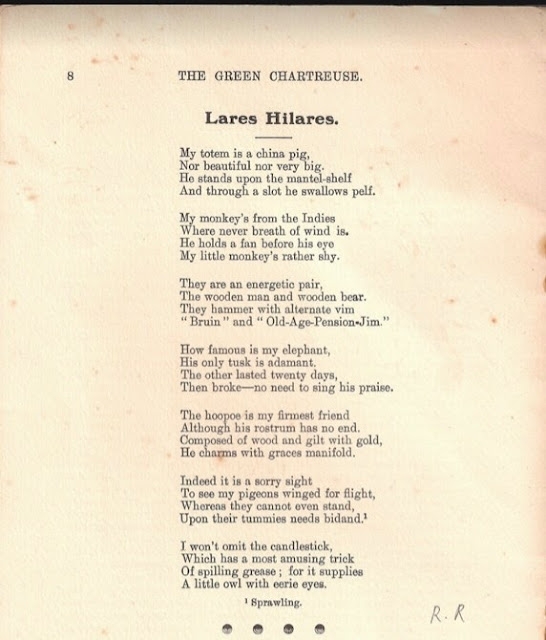 Raymond was the only son of Major Ernest de Rodakowski-Rivers and his wife, Lady Dora Susan, nee Carnegie. Educated at Heath Mound School and Lambrook, Raymond then went to Charterhouse. He excelled academically – he won both Junior and Senior scholarships, a leaving exhibition, and the Talbot Prize for Classics. He was a contemporary of Robert Graves, who talks about their friendship in the seventh chapter of his autobiography, “Goodbye to All That”. Like Graves, Raymond boxed and wrote poetry. Raymond’s poem entitled “Lares hilares” was published in Graves' book “The Green Chartreuse”. 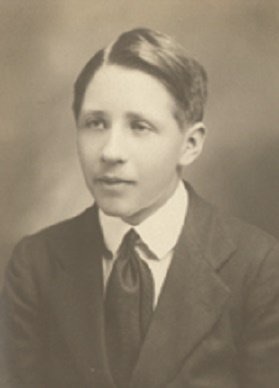 In his final yeat at Charterhouse, Raymond won the Junior Hulme scholarship to Brasenose College, Oxford, but put his studies on hold to join the Army when war broke out.  He was commissioned into the 1st Battalion of the Irish Guards.  Apparently, he would read Greek poetry to his men in the trenches. He took sick leave from 24th July - 26th August 1915 when suffering with impetigo and was wounded on his left ankle on 25th March 1916.

In November 1916, Raymond was wounded again and recuperated for six weeks, before rejoining his Regiment on 15th January 1917. He was killed in action at Passchendaele at a farmhouse in the Southwest Forest. At the time of his death Raymond held the rank of Captain.  He is commemorated on the Tyne Cot Memorial in Belgium – Panels 10 – 11 and in the Chapel at Charterhouse School.

Raymond’s obituary in his University College’s magazine “ The Brazen Nose” reads: "He was with us only one Term ... but in that short time it was easy to see that he was of the best type of English Public School boy. He was a good scholar, and before the War it might have been said that his interests were mainly intellectual, but he soon showed himself to be a born fighter, and during his two periods of enforced leisure - he was twice wounded - he was eager to get back to his job and to his men, of whom he spoke with much enthusiasm ... We can only regret the loss of a very winning and gallant gentleman whose career, it may be said with confidence, would have been one of distinction."

Photograph of Raymond from https://www.findagrave.com/memorial/11958411/raymond-juzio_paul-rodakowski?fbclid=IwAR1RaAehrStAeFSgvb8VzDTtlJEgwC2q7ohtartIAqmD83wqlfMk3n-TSN4