“I don’t so much mind being wounded, but I don’t want to be killed; I have too many good friends.  They make life so attractive.” Ferenc Békássy 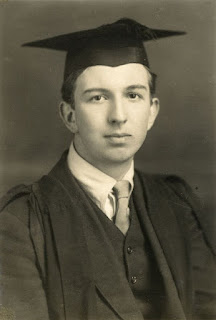 Ferenc Istvan Dénes Gyula Békássy was born on 7th April 1893 in the family home at Zsennye in Vas County, western Hungary, the eldest surviving son of Count Istvan Békássy and his wife Emma Bezeredj.  Ferenc and his siblings – his younger brother Janos and elder sister Antonia - were educated at Bedales School in Hampshire, UK.

After six years at Bedales, Ferenc went up to Cambridge in 1911, to read history at King’s College. His fellow students included James Strachey, E. L. Grant Watson and John Maynard Keynes. Keynes went to stay with Ferenc and his family in Hungary during the summer of 1913.

Ferenc was elected to the Cambridge Apostles debating society, becoming the youngest ever (and first non-British) member of the Society.  Rupert Brooke and Ferenc both courted Noël Olivier, who was also educated at Bedales School.

Ferenc wrote poetry in both Hungarian and in English. Some of his English poems were included in a Cambridge anthology published in 1913. His Hungarian poems were published posthumously.

In the summer of 1914, after graduation, Ferenc he went to Switzerland with Grant Watson to stay with the latter’s parents.  When war was declared, with the help of his Cambridge friends, Ferenc returned home to volunteer for the Austro-Hungarian Army. He served in a Hussar unit and four days after arriving on the Eastern Front, was badly wounded in action against the Russians at Dobrovouc in Bukovina and died in a Russian hospital on 22nd June 1915. His body was later taken back to the family estate for burial at Zsennye in Vas County, where a memorial plaque was erected in a wall 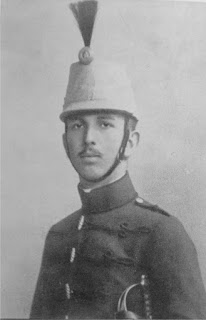 Ferenc Bekassy’s name is carved into the stone of a wall in King’s College, Cambridge University and he is remembered alongside his fellow Old Bedalians who died in WW1 in the Bedales Memorial Library.

A copy of ““Adriatica and other poems; a selection” was presented to the Library at Bedales in 1927 by a fellow Apostle, R C Trevelyan, whose son Julian was at that time a member of the School.