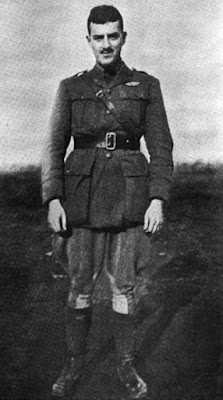 During the First World War, Sigourney enlisted in June 1916 and first served on the American-Mexican border.   He then served as a  Lieutenant and pilot in the 1st Operations Group.

In later life, Sigourney became an executive at Vultee Aircraft.

In December 1928, Sigourney married Emily O'Neill (née Davies) Vanderbilt (1903–1935) of Manhattan (who had divorced William Henry Vanderbilt III earlier that year. Emily was the daughter of Frederick Martin Davies, granddaughter of Daniel O'Neill, owner of the Pittsburgh Dispatch newspaper, and the great niece of Frederick Townsend Martin, a prominent writer of the 1920s.Their marriage lasted less than a year.

Sigourney wrote regular poetry for the magazine “Atlantic Monthly”, and his poem, "The Dead" was published in numerous WW1 poetry anthologies.

I feared the lonely dead, so old were they, --
Decrepit, tired beings, ghastly white,
With withered breasts and eyes devoid of sight,
Forever mute beneath the sodden clay;
I feared the lonely dead, and turned away
From thoughts of sombre death and endless night;
Thus, through the dismal hours I longed for light
To drive my utter hopelessness away.

But now my nights are filled with flowered dreams
Of singing warriors, beautiful and young;
Strong men and boys within whose eyes there gleams
The triumph song of worlds unknown, unsung;
Grim death has vanished, leaving in its stead
The shining glory of the living dead.